One of my co-worker's mousepads,
unlike anything you've [probably] ever seen. I hadn't either. 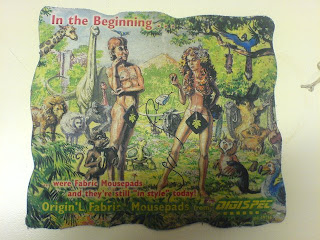 Vacation is a beautiful thing. Everything is so much less congested during the weekdays, as I found out. Even the local basketball court. Which meant I could sport a grossly exaggerated sag.... 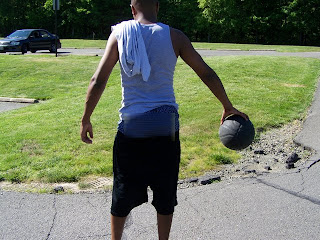 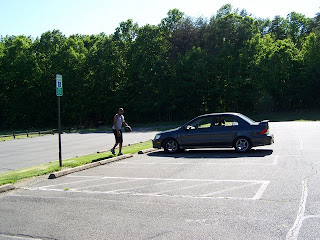 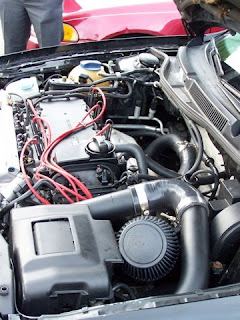 The monster turbo, tucked in right by the firewall. 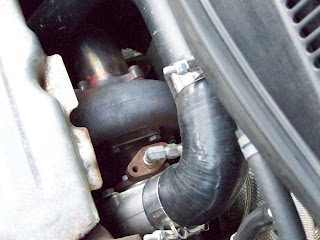 The only clue that it isn't your average GTI: the massive intercooler peeking out underneath the bumber. 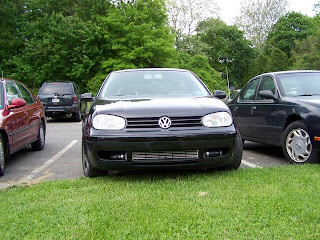 Yes it was, a little while back.
And that look-at-me pencil closest to the cake isn't mine. 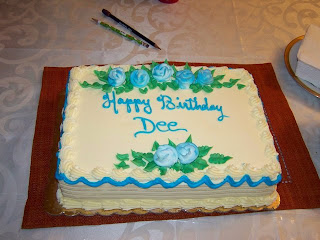 Speaks volumes about the quality of the water, doesn't it? 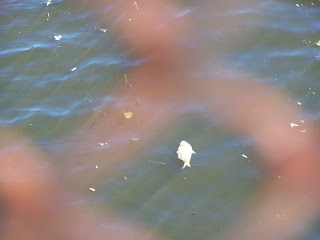 Pity I'd just had lunch, coz this sign would've made me want to get in there. 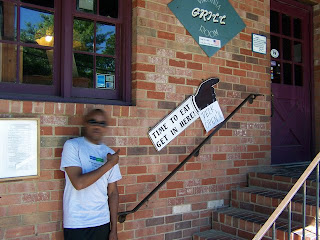 A girl's best friend.
The universal 'I'm sorry baby, I f*cked up' peace offering.
The one inanimate thing that's guaranteed to get you some.
And it's also: 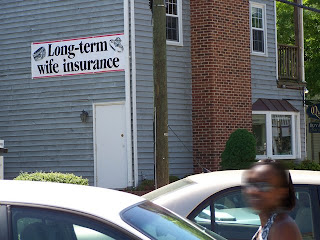 One of the most annoying signs I've ever seen,
particularly because I always cut the lights off. 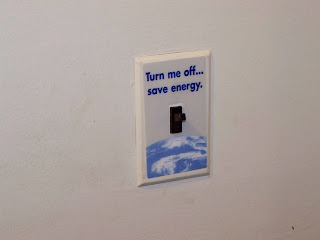 Hip-hop phrase of the day:

"...see, your physique is off the chain
It's gonna be hard gettin' you off the brain..."

Good thing that wife insurance sign is huge.... You can turn into the next corner once you see it, n hopefully before she does. Now tell us... what were u doing in that vicinity anyway. Is there something you haven't announced yet?

Was at some dismal riverside town, dead fish in the river water and all, while vacationing.

No matrimonial bells ringing here. Yet. No hurry for it, coz having a spouse is like having a mortgage - it's a good idea to insure the investment. lol! I guess that's where this jewelry store comes in!

Hey D, you always did pick the best spots for vaction. " Dismal riverside town, dead fish in the river" Ever take a marketing class? Stay out of trouble so that you wont have to pay for inusrance.

Wat up, dawg. I see you've finally caught up with the rest of us technology-wise, and got yourself internet access. lol!

And don't be hatin' on your boy now.

Yeah, trust me to pick a grimy spot for vacation. But trust me when I say it was a lot more interesting that it seems.

Nice to hear bout your nice vacatoion but you have to share about the insurance, we curious!!

You got jokes, dawg. Nah, that's for me to know and for you to find out!